HOME WHO ARE WE? CONGREGATION FOUNDER MINISTRIES VOCATION ASSOCIATES CONTACT US

MENU
HOME WHO ARE WE? CONGREGATION FOUNDER MINISTRIES VOCATION ASSOCIATES CONTACT US


SISTERS OF ST JOHN THE BAPTIST

The Congregation of the Sisters of St. John the Baptist (Baptistine Sisters) is an international religious family of consecrated women in the Catholic Church whose Generalete is based in Rome, Italy. It was founded by Saint Alfonso Maria Fusco, in Angri (Salerno), Italy on September 26, 1878, in response to the urgent needs and challenges of his time. The original inspiration of the Founder is embodied in the Congregation’s vocation-mission (charism) of evangelization, education and human promotion of children and youth -- especially the poor, abandoned, marginalized and at risk.

The Baptistine Congregation was founded by the Saint Alfonso Maria Fusco, in Angri (Salerno), Italy on September 26, 1878, in response to the urgent challenges and needs during the Founder’s time -- the care of the orphaned youth and children who were poor, abandoned, marginalized and at risk.

It was officially recognized by the Apostolic See in 1932.

The primary purpose of the foundation was to offer to those poor children and youth the opportunity to receive adequate moral, spiritual, intellectual and professional formation that will help them in inserting themselves within society.

To ensure the continuity of the sisters’ apostolic works through evangelization, education and human promotion, the Founder put emphasis on the ongoing and professional preparation of the Sisters.

The first Baptistine missionaries in the Philippines arrived on April 23, 1983, in response to the invitation of Most Rev. Jose C. Sorra, the then Bishop of the Diocese of Virac, to serve the local church and society, particularly the poor and malnourished children. Sent to the Philippines by the General Superior, Mother Alberta Stango were two Italian Baptistine missionaries, Sr. Aquilina Cascone and Sr. Ma. Cleofe Repucci who opened a mission community in the town of Virac, Catanduanes.

Six months later, on October 29, 1983, a new batch of Baptistine missionaries from Italy and Canada arrived to help the Philippine mission. Sr. Josephine, Sr. Elvirita Vetrone and Sr. Lina Petrucelli were the ones who opened the mission community in Parañaque City which was then under the Archdiocese of Manila.

Local young girls started to join and became professed members of the Congregation.  It helped in the expansion of the Baptistine communities in the Philippines. Eventually, the Congregation expanded to the Archdiocese of Cebu in 1989 and the Diocese of Imus in 1998. The Philippine mission was officially erected as a Delegation in 1992.  At the end of the year 2000, the Philippine Delegation has already established nine communities serving the local church through the following ministries:  education, youth and campus ministry, human promotion especially of poor children and youth, evangelization and catechesis, family ministry and spiritual animation. 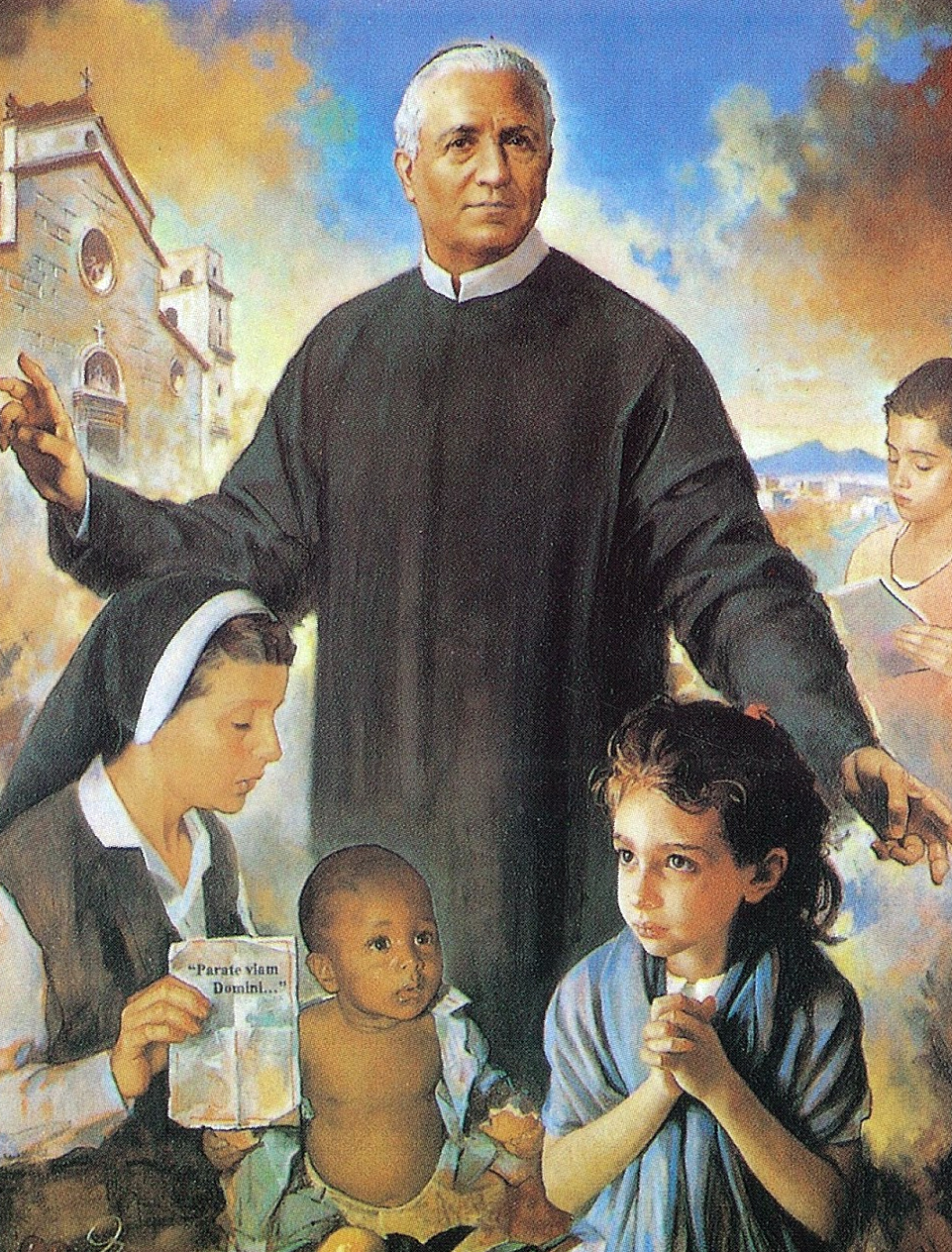 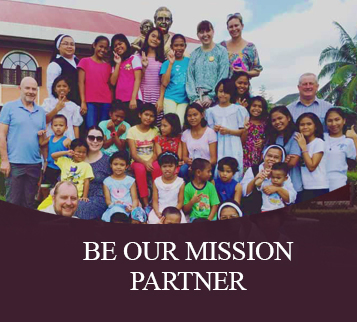 Home Who Are We? Congregation Founder Ministries Vocation Associates Contact Us